A Vision of Development for the U.S. Virgin Islands 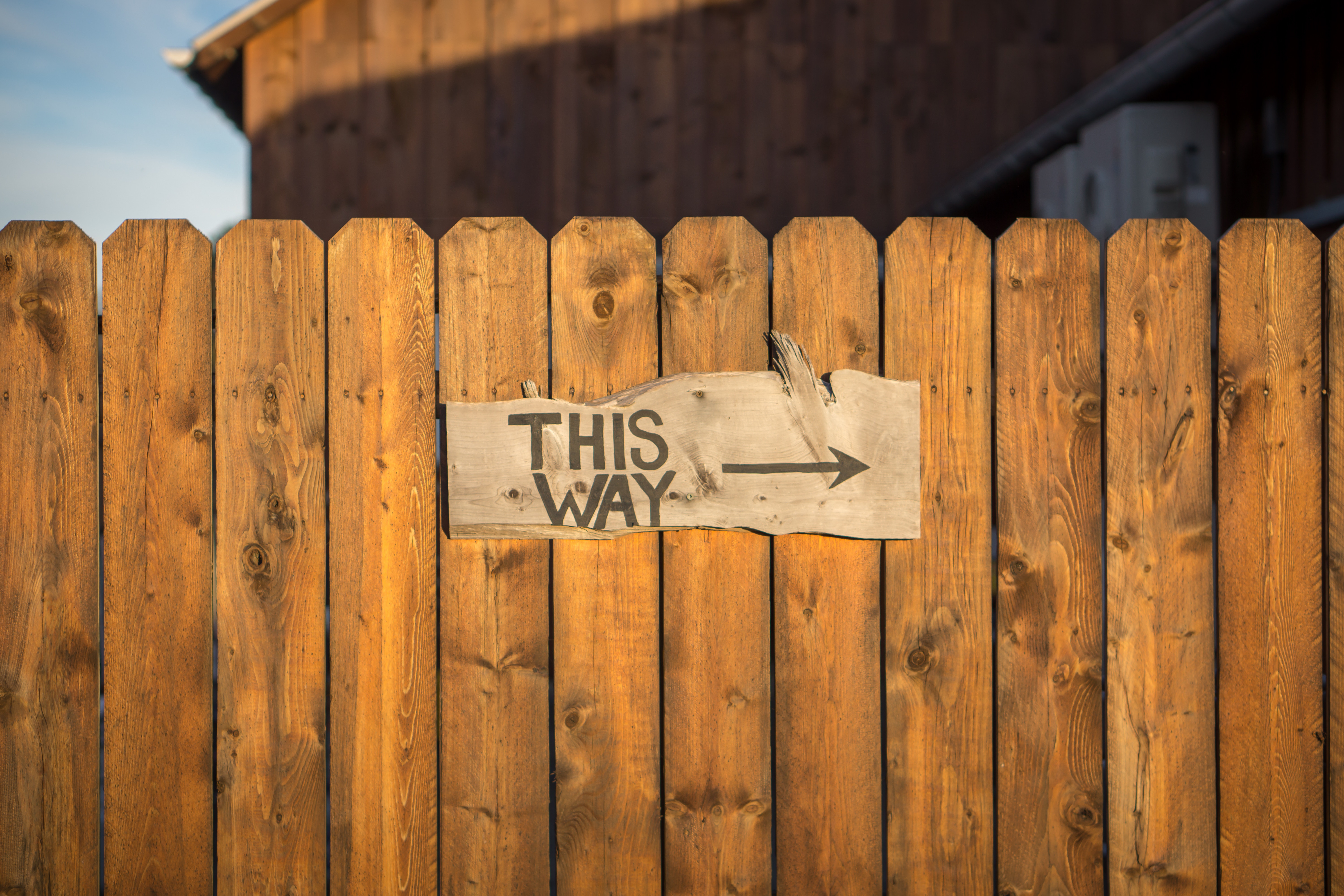 The U.S. Virgin Islands finds itself at a cross-road in its development trajectory, a space in time created by the convergence of dire economic circumstances, the struggle to comprehend and accept the nature and scope of the vulnerability to forces outside the control of the community, and an energized community demanding a more promising and stable future.

Individuals and groups have offered suggestions for improvements in government, governing, and economic development. Appropriately, the Governor of the U.S. Virgin Islands, the Honorable Albert Bryan, Jr., shared his plans for the way forward in his 2019 State of the Territory Address.

The Governor proposes the development of medium and long term plans to guide the economic transformation of the Territory, and it is essential that these plans be integrated with the disaster recovery initiatives required in the aftermath of hurricanes Irma and Maria.

The task of preparing the medium term (20-year) economic vision, the U.S. Virgin Islands Vision 2040, is assigned to the Vision 2040 Task Force, led by the Virgin Islands Economic Development Authority. It is useful to consider the parameters that could define the preparation of Vision 2040.

Second, Vision 2030 or 2040 plans are typically prepared by countries to inform loan financing decisions by development banks and investment institutions to support the public sector investment programs of the borrowing countries. However, the U.S. Virgin Islands has reached its borrowing capacity. It is therefore reasonable to assume that the purpose of Vision 2040 is atypical; that is, not for the purpose of informing loan financing.

Fourth, the task force assembled to frame this economic plan must be more inclusive than just public agencies and private-sector “partners”. Limiting the pool of knowledge and ideas that can be tapped for this important public policy process does not reflect the call for collective action.

Flowing from the comments above, the following approach to preparation of any medium and long-term development agenda for the Territory is suggested:

The forgoing is intended to highlight the importance of defining the parameters for the development of all plans and strategies and integrating these with the ongoing hurricane recovery efforts. This coordinated approach will ensure that reconstruction puts in place an infrastructure foundation on which medium and long term development can better occur.