VIEDA office on St. Thomas and St. Croix will be closed on July 3 in observance of Emancipation Day in the USVI 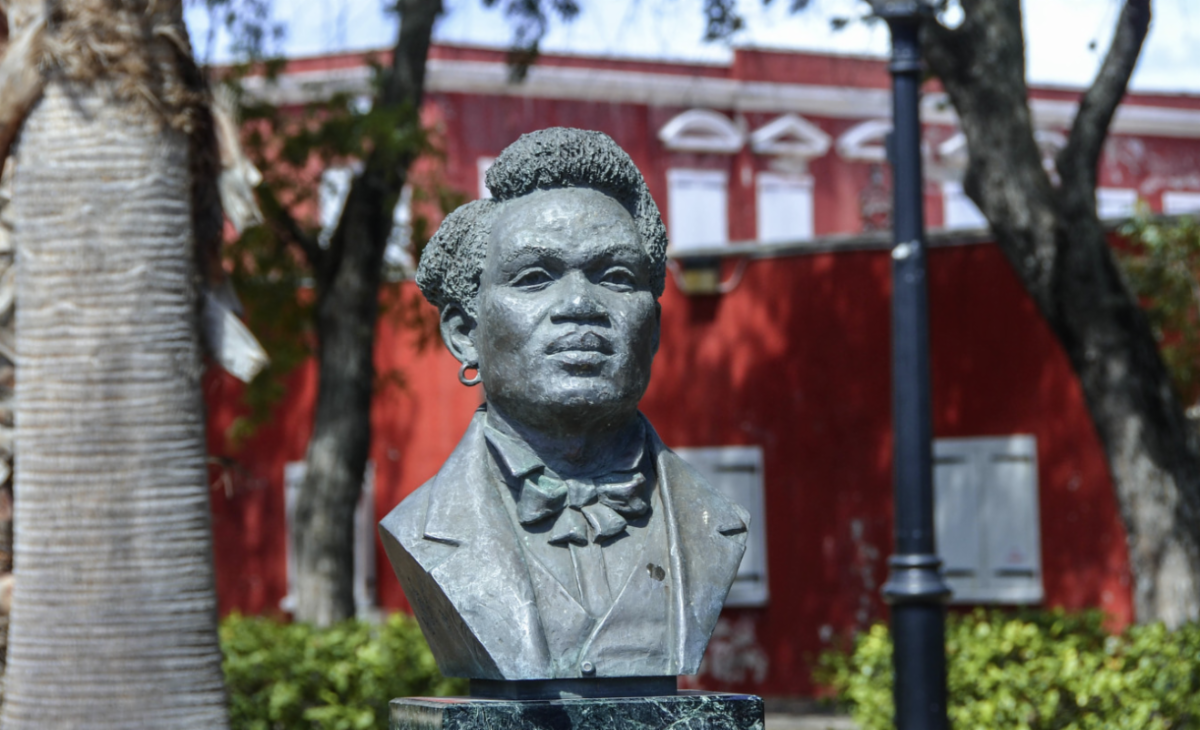 CHARLOTTE AMALIE, U.S. Virgin Islands – July 2, 2020 – The Virgin Islands Economic Development Authority (VIEDA) advises the general public that VIEDA offices in the districts of St. Thomas-St. John and St. Croix will be closed on Friday, July 3, 2020 in observance of Emancipation Day in the U.S. Virgin Islands.

Emancipation Day is a public holiday celebrated on the third of July to commemorate the abolition of slavery in the Danish West Indies. The Danish West India Company settled on what is now known as the U.S. Virgin Islands in the 17th century, and brought the trans-Atlantic slave trade to these islands in 1673.  On July 3, 1848, "General Buddhoe" Gottlieb rallied more than 6,000 armed slaves at the park, now known as Buddhoe Park, to demand freedom. As a result, Governor Peter von Scholten proclaimed the emancipation of the slaves on this day.

Slavery on the Danish West Indian Islands was officially abolished on July 3, 1848, 17 years before slavery would be abolished in the USA.

The VIEDA will resume operations both districts at 8AM on Monday, July 6, 2020 to continue serving the people of the U.S. Virgin Islands.