TOURISM LEADERS TO BE RECOGNIZED AT LEADERSHIP AWARDS IN MIAMI 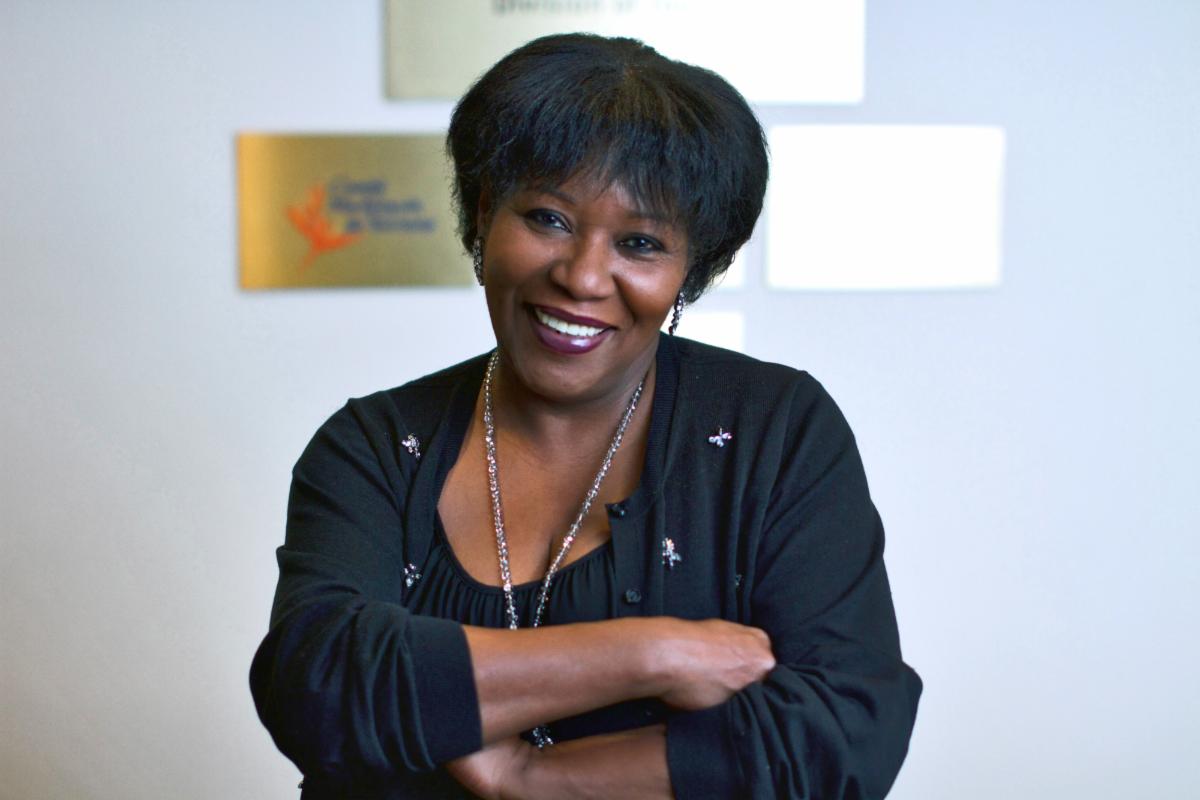 Muriel Wiltord of the Martinique Promotion Bureau will be recognized in Miami.

TOURISM LEADERS TO BE RECOGNIZED AT LEADERSHIP AWARDS IN MIAMI

Muriel Wiltord, Director of The Americas for the Martinique Promotion Bureau; Commissioner of Tourism of the U.S. Virgin Islands (USVI) Joseph Boschulte; and Frank Comito, Director General and CEO of the Caribbean Hotel and Tourism Association (CHTA) are among the list of honorees for the year-end fundraiser, which will raise resources for Caribbean education.

Born in Senegal, Muriel Wiltord's parents were originally from Martinique. She pursued her graduate studies in Paris and taught tourism at University of La Sorbonne for five years. After moving to New York in 1987, she became Director of the Martinique Promotion Bureau in New York where she establishes and maintains cultural and tourism ties between the United States and Martinique.

Named one of the "100 most influential women of the tourism industry in the United States" by Travel Agent magazine, Wiltord was invested as a Knight of the National Order of Merit and as an ambassador of Martinique tourism. 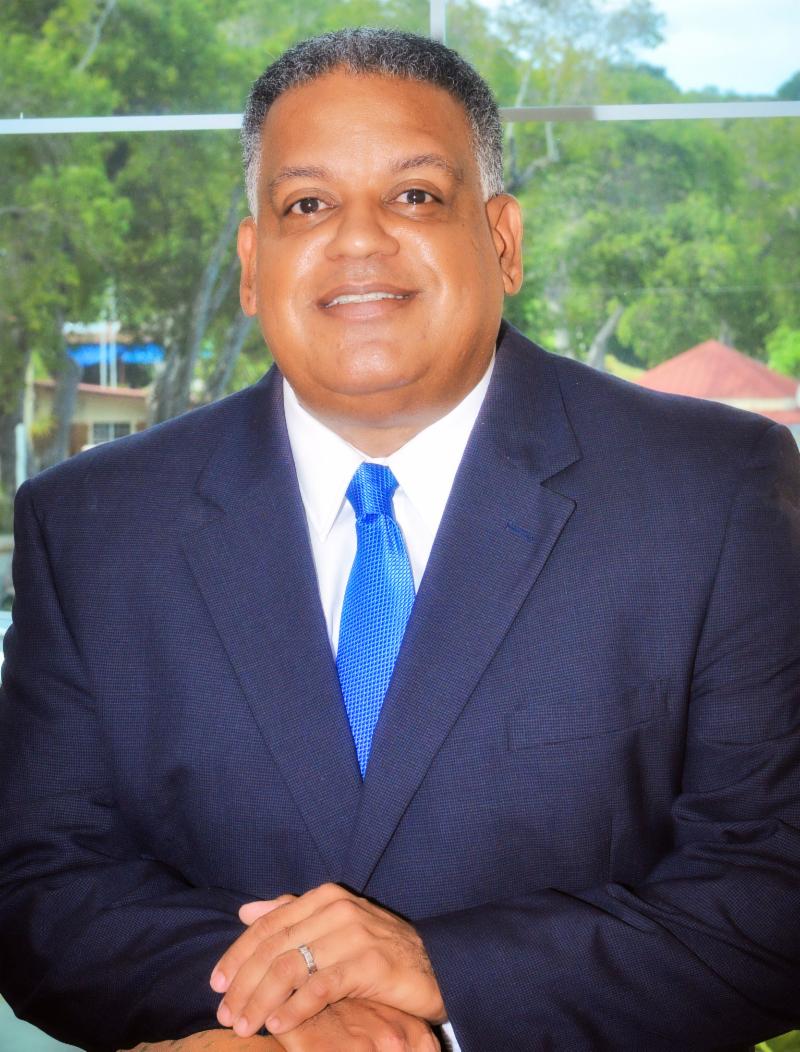 Commissioner Joseph Boschulte to be recognized for his contributions to both the public and private sectors in the  US. Virgin Islands.

Commissioner Joseph Boschulte, appointed to USVI Governor Albert Bryan Jr.'s cabinet to lead the tourism department, has vast experience in business and in government as well as a notable record of improving organizational performance and growth. He formerly served as President and CEO of The West Indian Company Limited (WICO), where he currently serves as Chairman of the Board of Directors.

The Commissioner, who earned an MBA from Darden School of Business at the University of Virginia, held high-level positions in transportation, utilities, telecommunications, finance, government development and investment banking. A former Vice President of Institutional Advancement at the University of the Virgin Islands, Commissioner Boschulte previously served as Senior Vice President, Corporate Finance with Wachovia Securities in Atlanta, and Vice President of Banc of America Securities in Charlotte and New York City. 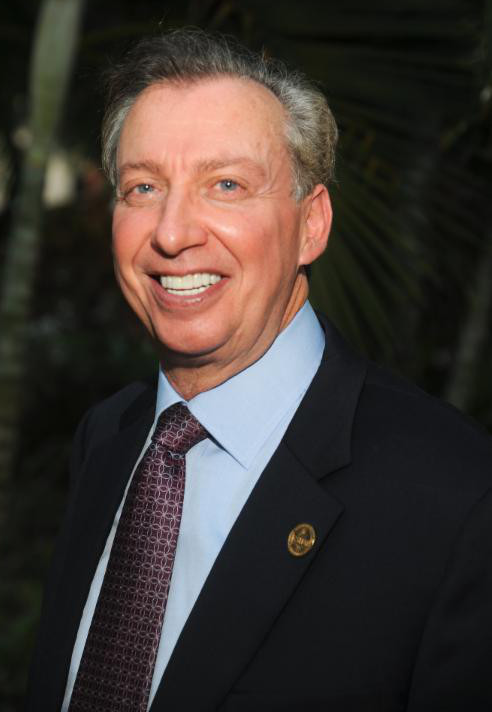 Frank Comito's contribution to Caribbean tourism will be celebrated at the 2019 CMEx Leadership Awards in December.

Frank Comito has more than 35 years of experience in economic development, organization management, government affairs, project management, workforce development, research, and in providing business and investor support in The Bahamas, the United States, the U.S. Virgin Islands and the Caribbean. He served as Executive Vice President for the Bahamas Hotel and Tourism Association for more than 10 years.

Comito has held executive positions with the Nassau Tourism and Development Board, the National Alliance of Business in Washington, DC, and earlier with the St. Croix and St. Thomas-St. John Chambers of Commerce. Regionally, he was President of the Caribbean Society of Hotel Association Executives, a long-serving member of CHTA's Board of Directors, and has extensive experience in crisis planning and recovery.

He was also Deputy Chairman of the Nassau Airport Development Company where he helped guide a $410 million investment in upgrading the airport.

The event, which will feature the musical talents of Trinidad and Tobago's Lord Relator and Virgin Islands steel pan player Stan Brown, will help support Bahamian scholars who have been impacted by the devastating Category 5 storm which lashed The Abacos and Grand Bahama in September.

Providing a neutral platform for the industry's movers and shakers to address pressing tourism concerns, CMEx, which is partnering with the Caribbean Hotel and Tourism Association Education Foundation (CHTAEF) and the Errol and Nita Barrow Educational Trust in Miami, also lends a helping hand to Caribbean and American communities by sharing expertise, financial and in-kind assistance.

CMEx's mission is to support and develop the ability of the media, government, the travel and tourism industry and communities to consider the importance of tourism in sustainable development, while lending a hand to the communities involved by sharing relevant expertise, financial and in-kind assistance.